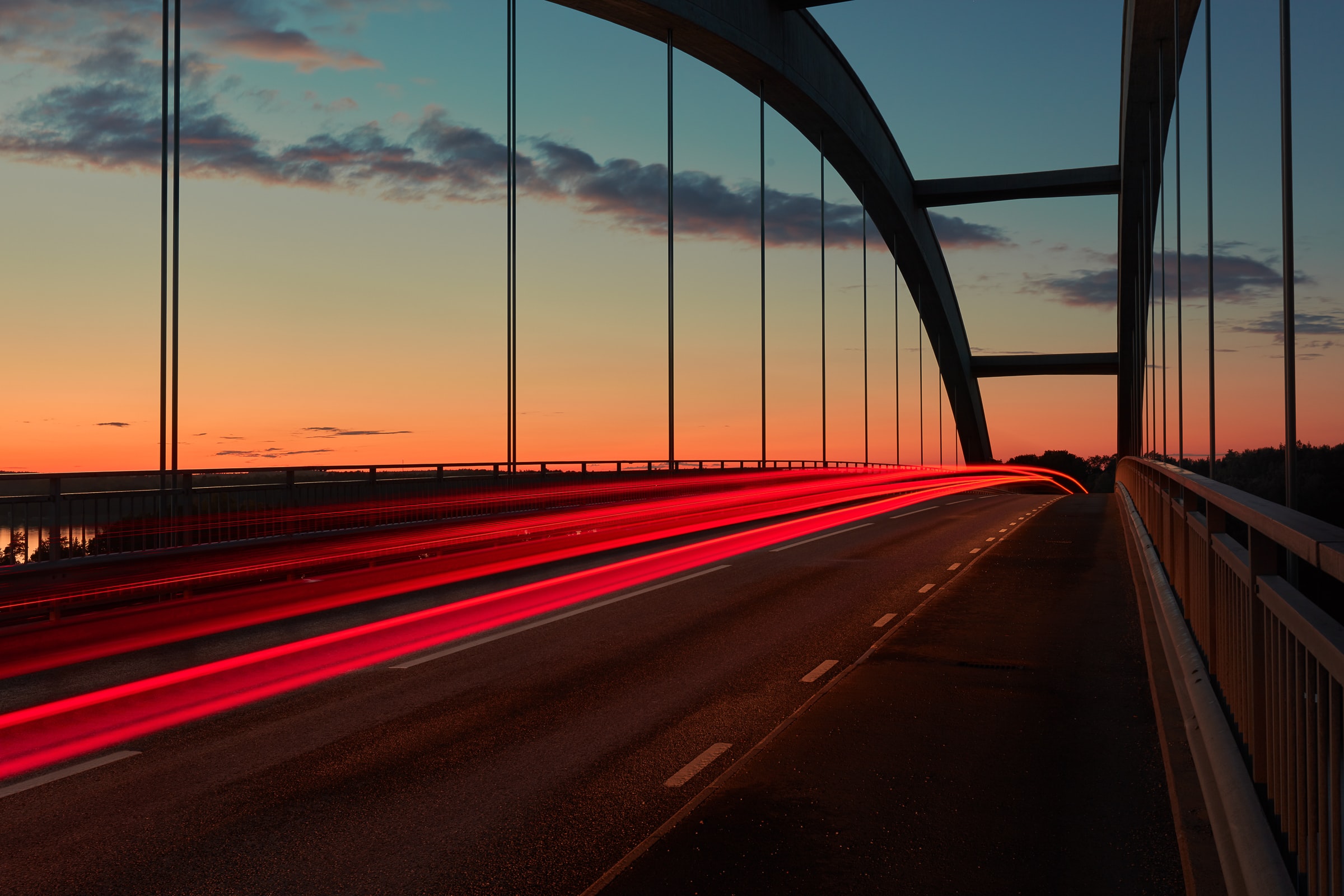 I was a good ten plus years into my career and working on a sizable acquisition in the capacity of master data lead when I first met him. He was early in his career, which is the politically correct way to say much younger than me and my highly experienced counterparts. In our first meeting he announced that he had been appointed the PM for the project and commenced to lecture us on what we needed to be doing and what his expectations of us were. Who was this guy? Who did he think he was? We already had a project plan and had been working it for weeks. Well, for the purposes of this blog article I’m just going to refer to him as Mr. Z.

After he left we all kind of chuckled at his ‘confidence’ and went about our business. Several meetings later I think he realized we were pretty self-sufficient, and he was more or less along for the ride as the project continued to progress in a green status.

Then one day things changed. The CFO wanted to accelerate the go live for the project by two months. Now for those of us who understand moving payroll data to a new platform is always best done at year end or at least at a quarter end moving a target cutover by two months inevitably results in more work and increased risk for inaccuracies. The team was understandably upset by the CFO’s request and not too delicately discussed ways in which to politely decline his offer.

Enter Mr. Z. When he heard the request and our colorful ways we intended to provide feedback to this ludicrous suggestion, instead of getting agitated along with us he was very calm. When asked why he was so calm he just said that the response to this sort of thing was simple. He intended to talk to the CFO and let him know that this project, like any project, can be Fast, Reliable or Cheap and he could pick any two.

At first I admit I was confused but then the young Mr. Z shared the wisdom of this approach. He explained it this way. In any project the competing priorities are speed (moving the deadline up by two months for example), reliability and accuracy (as in zero defects in paychecks) and cost. But these three priorities compete with each other and a successful project can only have two.

As we talked through this the lights went on in my head. How simple and elegant indeed. It goes like this:‍

Fast & Cheap: If you pick fast and cheap then you’ll be in a hurry, not have enough resources and likely not have enough time to test resulting in a project that puts Reliability and hence employee experience at risk.‍

Reliable & Cheap: if you want it right but don’t have the budget to invest in the extra resources and skill sets to deliver something quickly then settle in for the long haul. This strategy expects to use resources that compete with other projects and probably a day job and things will inevitably take longer.‍

Fast & Reliable: If it absolutely has to be right and you need it now, open up the checkbook. This approach will require additional resources and investments to work things in parallel to be sure all your testing gets done well and quickly.

So, while at first I thought that young Mr. Z was a bit of a nuisance I realized that he possessed some bits of wisdom from which I could learn. I have used the positioning of Fast, Reliable or Cheap, pick any two for years and it works. Said tactfully it really helps executive sponsors understand the competing priorities that projects face and helps them to make those trade-offs. I hope it helps you too. 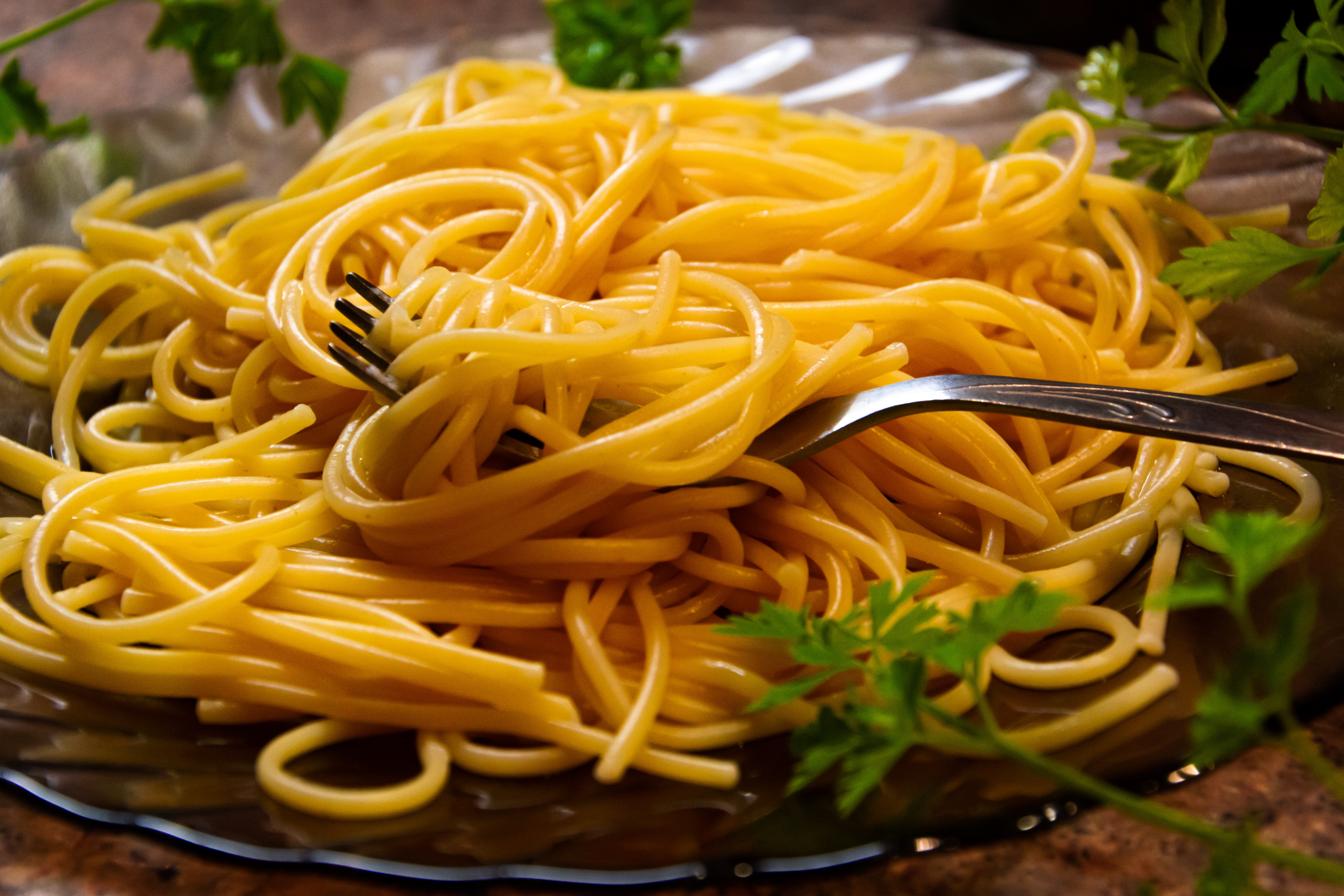 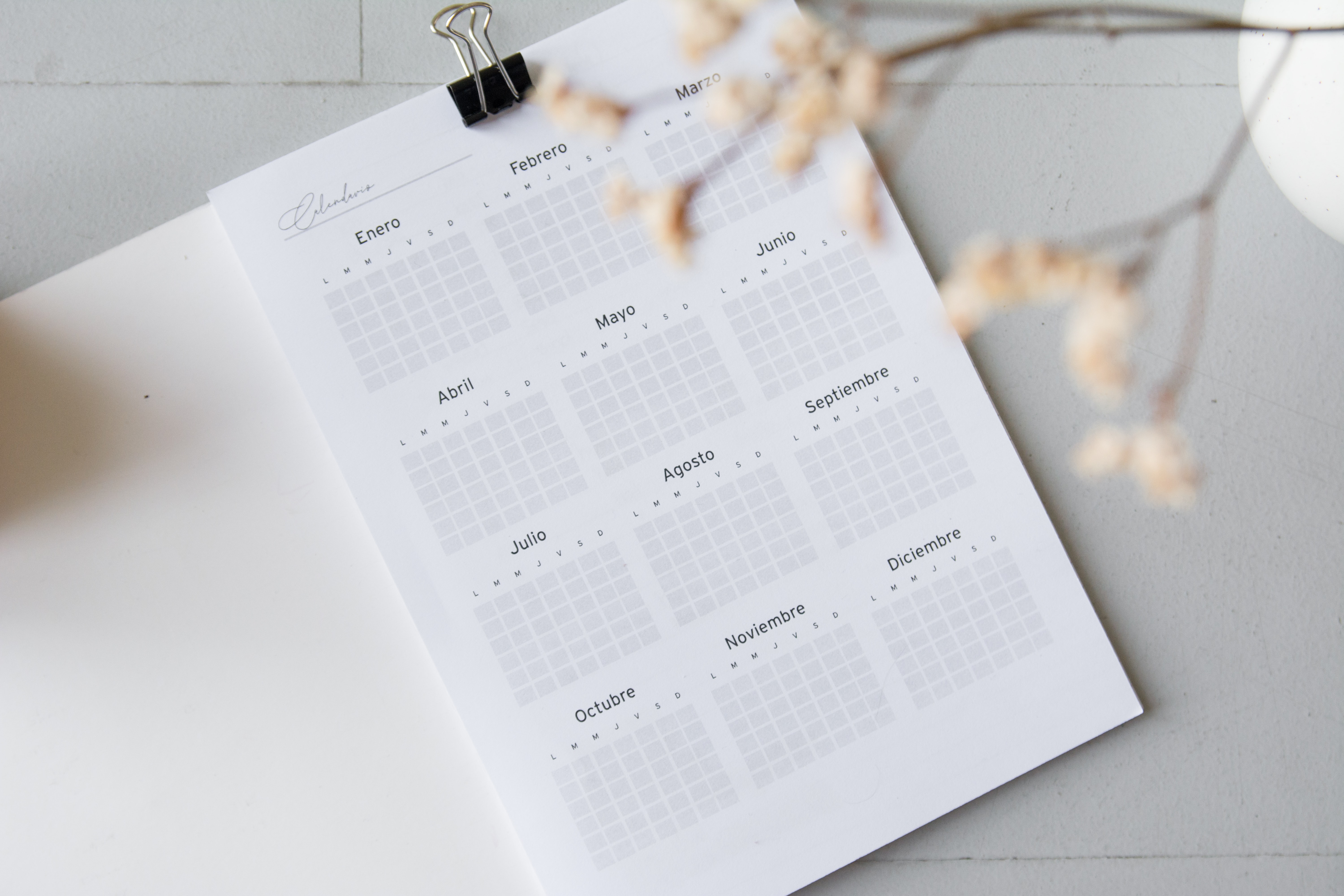 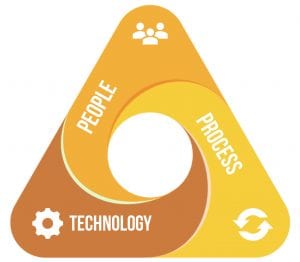 Good People Give Back

We support causes that are near and dear to our consultants’ hearts. Triad Has Heart is our commitment to giving back and doing good in our communities. In addition to the volunteer work our consultants are doing in their communities, each year, Triad HR donates to a variety of organizations and causes chosen by and on behalf of our consultants.

OneDigital delivers strategic advisory consulting and technology-forward solutions to more than 85,000 employers across the nation. As employee health care, wellness, and workplace benefits continue to converge, businesses of all sizes have relied on OneDigital’s exceptional advisory teams for counsel in employee benefits, wellbeing, human resources, pharmacy consulting, property and casualty solutions, as well as the retirement and wealth management services provided through OneDigital Investment Advisors. OneDigital’s commitment to technology and innovation enables its 3,000 advisors to deliver the most modern and intuitive customer experience anywhere in the industry.

OneDigital has been named as a Best Place to Work in Insurance by Business Insurance. For more information, visit onedigital.com.